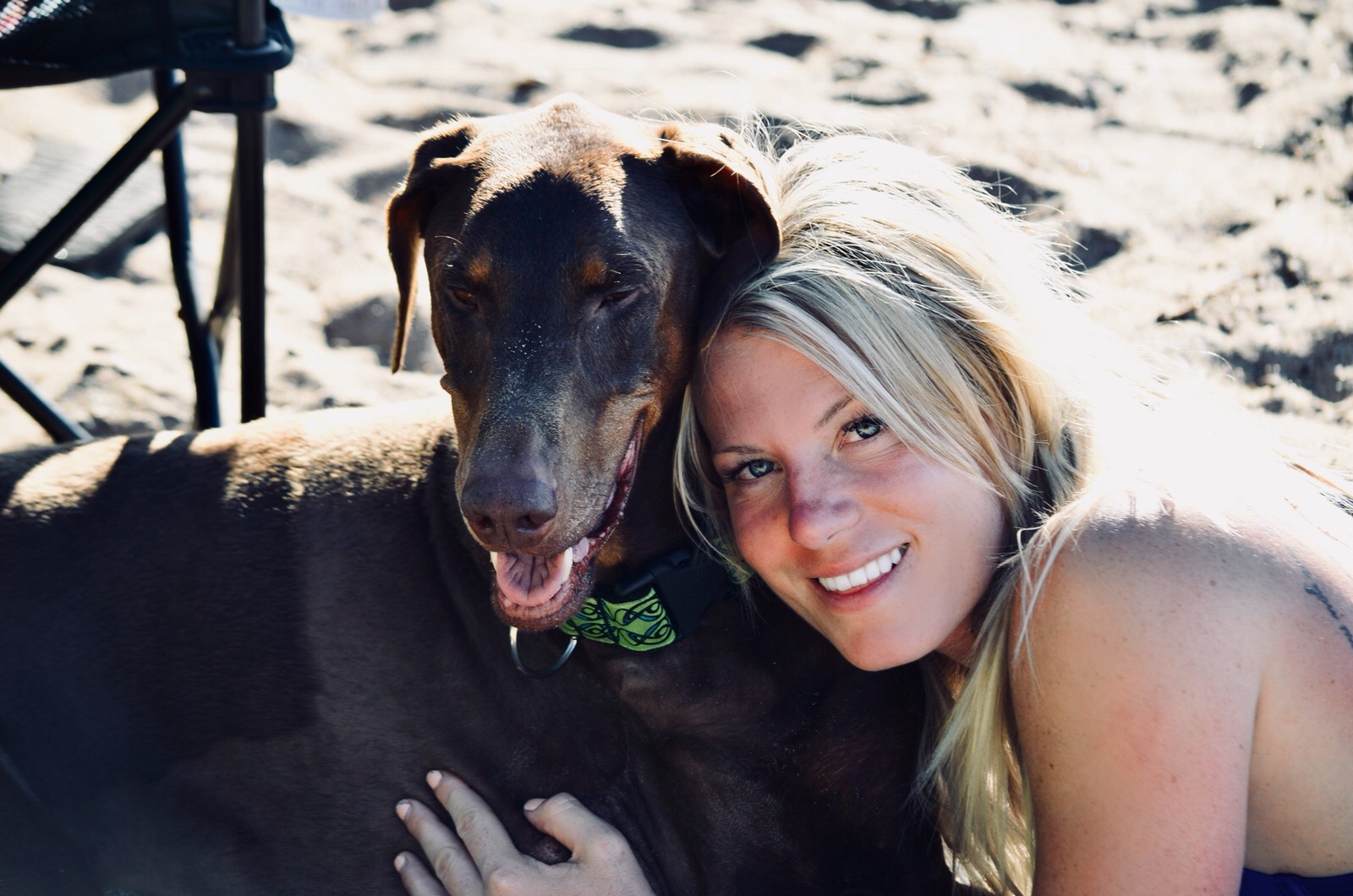 Over the past several years there have been incredible breakthroughs in the concept of immune therapy as a form of fighting osteosarcoma in dogs.  The immune system plays an important role in finding and targeting cancer cells, eventually killing them.

The initial pilot study was done at the University of Pennsylvania. Eighteen dogs received the treatment after undergoing amputation and standard chemotherapy.  Those dogs lived more than twice as long as the control group of (amputation plus chemotherapy) dogs who did not receive the vaccine.  The vaccine was given intravenously, in three initial doses three weeks apart, after chemotherapy was completed. Dogs were also eligible for booster doses of the vaccine after 6-8 months.

As a result of this study, the pharmaceutical company Aratana Therapeutics received conditional licensure for Live Listeria Vector (AT-014), and expanded its clinical trial.  The hope is that the additional studies will confirm the safety, efficacy and prolongation of quality survival time, and eventually lead to a commercially available vaccine.

If the treatment is found to be as safe and effective as it appeared in the initial clinical trial, Aratana will be given full licensure, allowing it to make the drug commercially available.

The following clinics are participating in the expanded trial. Please note that additional hospitals and clinics may be added to this list.  Check with your oncologist or primary veterinarian.